WHAT IS THE GRADED QUALIFICATIONS ALLIANCE (GQAL)?

The Graded Qualifications Alliance is the Regulated Awarding Organisation
through which all the regulated qualifications based on BTDA programmes are managed and quality assured.

It is also a company which is wholly owned by the British Theatre Dance Association.

WHY WAS IT FORMED?

Manchester College and the University of Exeter, who, having developed a suite of Graded Examinations for Personal and Employability skills, were looking for an awarding organisation through which they could offer their examinations as a regulated qualification, BTDA took the decision to formulate a new awarding organisation with a generic name so that these qualifications could be awarded without there being any reference to the word dance on their certificates. Hence the Graded Qualification Alliance was born.

HOW DOES IT AFFECT BTDA?

WHAT ARE THE ADVANTAGES? 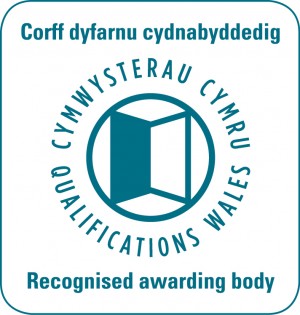 Ofqual - The Office of Qualifications and Examinations Regulation (England) 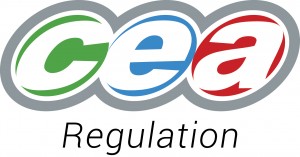 "To live is to be musical, starting with the blood dancing in your veins. Everything living has a rhythm. Do you feel your music?"